It used to be a common occurrence that people would come into the shop, particularly when I worked in London, and would poke at a loudspeaker, and then ask: "What's the wattage on them then?" I always found this to be a peculiar question to ask, and my response was generally to try to understand the question behind the question. Often the question behind the question is: "How loud does it go?" Or sometimes, a bit more sophisticatedly, "How well will it work with my amplifier?" Or "How much power do I need to drive those speakers". Answering these questions requires us to understand a little about how loudspeakers are measured and described.

Let's first start with watts. Watts are a measure of power. The definition of power is "work done per unit of time". When we speak of an 30W amplifier, we mean that amplifier is capable of carrying out 30W of energy.

When we're speaking about music, and listening to it, because our ears have a fixed surface area, and the work done, as we perceive it, is to move the air which in turn moves our ear drum, it makes more sense to quantify that work done in terms of the amount of power applied over a specific area. This the intensity of the work, which isdescribed in Watts per Square Metre per Second.

When we want to measure and quantify something, we use a scale. Scales are everywhere - they help us understand and make decisions about the world. He have the "centigrade" scale, the "Beaufort" scale, the "Richter" scale.

In order for the scale to be meaningful, we need to be able to accomodate the values we're talking about. In the case of how tall a human is, it's pretty easy. A baby might be 50cm long. The tallest living person is 251 cm long. It's easy to measure this on a linear scale.

Linear scales are simply scales with equal divisions for equal values. A ruler has a linear scale.

The units on the ruler are simply agreed convention. They could be centimetres, inches, feet, fathoms, yards, leagues, microns or double decker busses.

The key thing is that whatever unit we agree on, the rate of increase on the scale is directly in proportion to the thing we're measuring.

The key thing about the linear scale is it goes up and down by adding and subtracting. A piece of string twice as long as a 10cm length string is 20cm, and we get that by adding 10 to 10. Something five times as long would be 10+10+10+10+10, and so on. A metre stick is quite helpful for measuring bits of string we find lying around, because they're not usually very very very long, or very very very short. Our linear scale maps well onto the thing we're measuring.

Regadless of the units, or the length of the stick, it's there to represent the value of the thing we want to describe.

However, sometimes the thing we want to measure doesn't fit this model at all - like earthquakes, and the intensity of sound on the eardrum.

To get around this, we use a different approach. The amount we move on the scale doesn't go up at the same rate as the thing we're measuring. Suppose we agree on a unit, like, for example pH, to measure the relative acidity of a solition, and we agree the relevant range of the scale (0-14 in the case of ph), as we move along our scale from 0 to 1, and from 1 to 2, instead of the thing we're measuring increasing at the same rate, we instead say that it increases by a certain amount - for example 10. Each time we advance 1 on our scale, the value we're representing on the scale goes up by a factor of ten.

This turns out to be a very useful way to measure things where be both want a high degree of granularity for very small values, but we also want to be able to get quite big, and still fit it on our scale.

When using a scale, we want to be able to answer the question, for a given value, where are we on the scale?

The mathematical name for this is "logarithm". Just as division is the inverse of multiplication, logarithm is the inverse of exponentiation. The logarithm of a number is the exponent to which a fixed number, the base, must be raised, to produce a given value.

Our fixed base is 10, becaise each time we advance along the scale, we're multiplying by 10. Nowadays, calculators can work out logarithms, but before calculators, these numbers were published in "log tables".

When we're trying to measure what the ear can detect, we need to use a scale like this, which allows us fine grained numbers to account for our ability to hear very small differences, but allows us to get up to a decent size, and still make meaningful comparison.

The agreed convention for measuring this is to come up with a universally accepted reference, and then compare the thing we're trying to quantify against the reference. The reference level is defined as a smallest detectable intensity of a 1000Hz tone, and turns out to be 10^-12 watts/m2, or 0.000000000001 watts per square metre per second.

So if we want to quantify the intensity level of something, we measure its intensity, and divide it by our reference level to give us a measure of how much louder it is than our reference. Once we have that number, we want to put it on our scale. That is, we want to answer the question: What number must 10 be raised to in order to result in this value. That is the base 10 log of the value.

We know that an increase from 1 to 2 corresponds to a tenfold increase in intensity. We also know that the greatest intensity we can bear is 10^12 times greater than the reference, so our scale goes up to 12. The unit for our scale is the Bel.

However, in practice we might want to have a slightly finer granularity than 1-12, so conventionally we divide these into 10 smaller chunks. In other words, the units we speak of are tenths of a bel, or decibels.

There are some guidelines which compare relative sound levels. 0 dB is silence. A quiet whisper is 30db, or has a sound intensity ration of 10^3. That is to say a quiet whisper is 1000 louder than relative silence. Someone shouting in a person's face is 100dB, and a gunshot is 140db.

This is all very relevant to understanding "how loud" a speaker can go, and "how much power" is needed.

I'll go on to talk about speaker sensitivity, and amplifier power in a subsequent article, but this article should have laid the preliminary groundwork 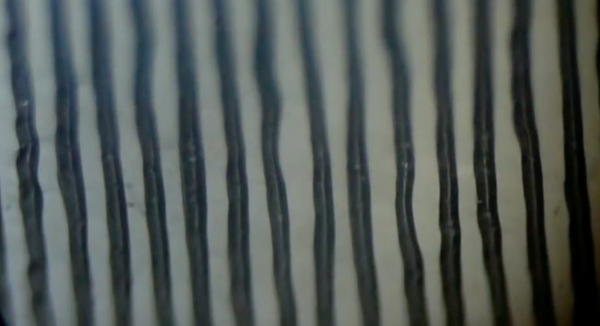 Loyal readers will have picked up by now that I believe that understanding the key principles underpinning broader knowledge is essential. It's not that I'm not pragmatic - I'm as 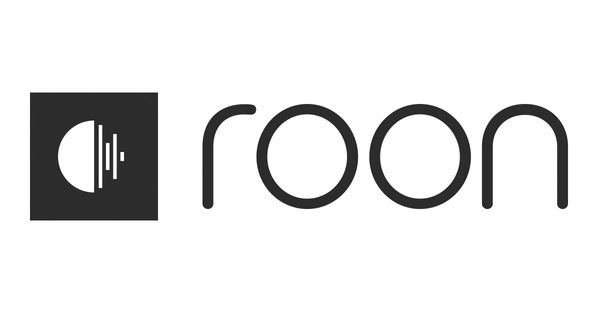 One of the biggest problems with digital music, especially streaming, is that it deprives us of the sense of ownership. We long for the days of gatefold LPs, with stunning