There's a lot to say about phono stages, so I won't try to tackle it all at once. Today, we'll focus on the what and the why. In a subsequent article I'll go into detail on the dizzying array of dip switches, what they actually do, and how to set a cartridge up for best performance. I'll also talk about equalisation. However, today, we'll start at the very beginning.

A turntable, or record player, is a very simple piece of technology, in principle. Leave aside the complexities of arm design, suspension, isolation etc. All we're really doing is tracing around the grooves of a record. The grooves have microscopic modulations on each side, which cause the stylus, which is attached to a little rod called a cantilever, to move. This movement, in turn, generates an electrical signal.

If you've ever used a primitive dynamo before, such as on a clockwork torch, or a bicycle, you'll know that if you don't spin very quickly, the amount of electricity you'll generate won't be very big. The same is so with a pick-up cartridge - it generates an electrical signal, but a very small one.

Contrast this with a CD player. The signal which comes out of a CD player has been generated electronically, using a digital to analogue convertor. The same is so with a tuner or a tape player. The output of these devices is said to be 'line level'.

When vinyl was the most common way to consume music, most manufacturers of hifi electronics took into account the difference between the small signal from a turntable and the large signal from other components, and built their amplifiers to accommodate either. In practice this meant adding another amplifier between the record player and the main amplifier circuitry used by, say, the CD player. It was an amplifier before an amplifier, and so sometimes called a phono pre-amplifier. This was just a separate circuit, built into the amplifier. 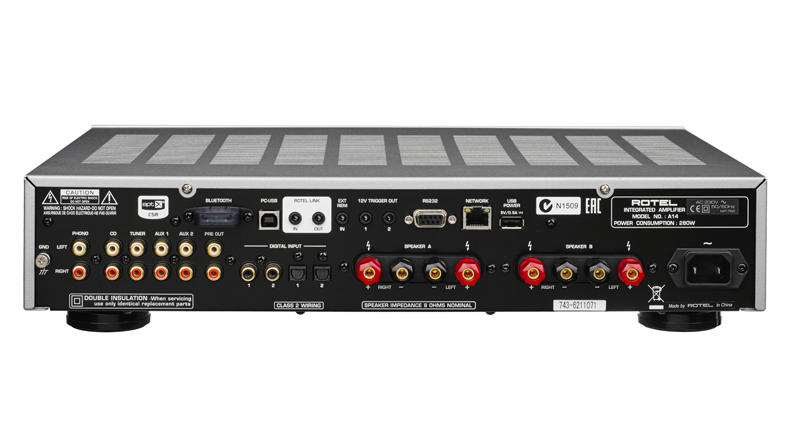 As vinyl started to die out, and be replaced by CD, it wasn't commercially worthwhile for amplifier manufacturers to include phono stages that weren't going to be used. As the quality and price of amplifiers increases, designers tend to try to focus on the principle of doing one thing, and doing it well, so further up the range, it would be rare to see a phono stage.

So, a phono stage, or phono preamplifier is always needed - it's just a case of where to put it.

Nowadays, as vinyl seems to be making a comeback, it's becoming more popular to include a phono stage in an integrated amplifier. Some turntable manufacturers are also including a phono stage in the turntable, to solve the problem that way.

What about moving coil and moving magnet?

I mentioned above that a pickup cartridge operates by converting the kinetic energy created by tracking modulations in a groove, into electrical pulses, which are amplified for us to enjoy on our hifi systems. However, there are a number of different designs of pickups. The two most popular are "moving magnet" and "moving coil". Here is a moving magnet cartridge: 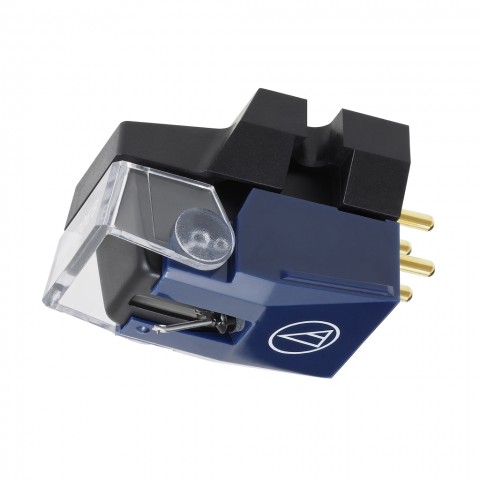 And here's a moving coil cartridge: 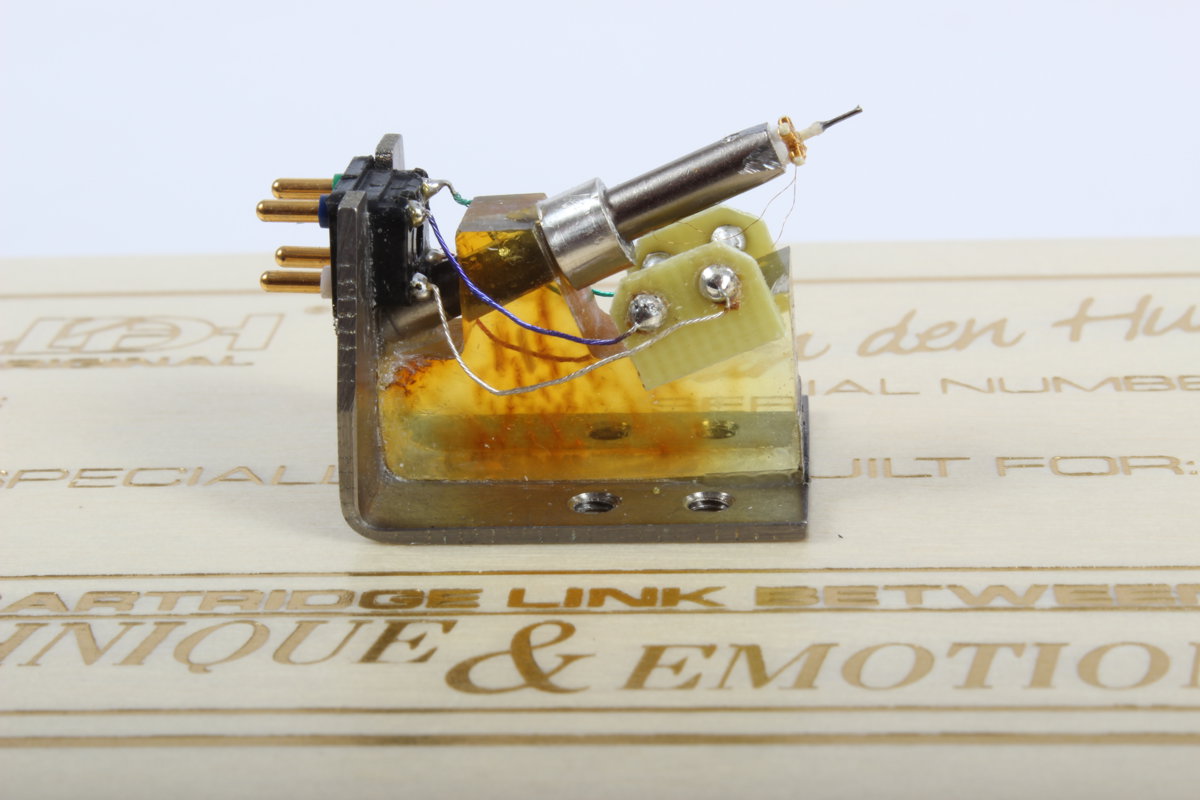 Depending on the kind of cartridge in use, the phono stage will need to amplify the signal even more. It is, of course, possible to design a phono stage that does both, with a switch to tell the phono stage whether it's to treat the incoming signal as MM or MC, and this is commonly done. However, it adds complexity, and the quality of amplification need to take the very very small signal from a MC cartridge is rather greater, so the very cheapest phono stages tend not to work with moving coil cartridges.

That concludes the first of my articles on phono stages. You should now understand how they work and why they're needed, and the difference between moving coil and moving magnet cartridges, and how they are handled.

Next time I'll go into more detail concerning the setup of a phono stage for best results.

Stephen Nelson-Smith is founder and principal consultant at Expressive Audio, in Chichester, West Sussex. He sells phono stages to people who need them. And gives them great advice.