I'm particularly interested in music which represents crossovers. I like to see musicians trying to incorporate ideas from other traditions, blending approaches, and producing a fusion of sound. My article on Jazz / Jazz Fusion touched on this.

Today I'm going to talk about a specific instance of this approach - the Five Bridges Suite.

This is a fusion of rock and classical, with strong jazz influences, from 1969, released by The Nice.

Commissioned by the Newcastle Arts Festival, the premier was conducted by the esteemed French horn player Joseph Eger, associate conductor of the American Symphony Orchestra, and a great advocate for the arts as an agent for social change.

The record features the suite itself, which is just over eighteen minutes long, and comprises five movements, and selections from the concert at which the recording was made.

These other pieces, occupying the second side, feature the Nice musicians - Brian Davison, Keith Emerson, and Lee Jackson, alongside the Sinfonia of London.

The suite itself refers to the five bridges over the river Tyne (there were five at the time of composition).

The first movement is scored for small orchestra, punctuated by Keith Emerson's piano. Musically it's perhaps a little pastiche-like - broadly romantic, and understandably derivative, but it sets the scene, and the piano interlude sows the seed for the transition to the jazzier elements to come.

The second movement sees the orchestra drop away, leaving just the Nice trio playing together. This is foot-tapping 60s jazz, with typically Emersonian hammond. The lyrics are not the most inspired, but in context it works:

Won't you take a walk with me down to the Jesmond Dene?
Very green

The third movement begins with a reintroduction of strings. Lee Jackson's libretto sung over is more delicate, paints a picture of Newcastle, its streets, new town hall, the football ground.

The overall effect is bittersweet, and evocative.

The fugue features solo piano with cymbal work to accompany it. It's engaging and the interplay works well.

The finale blends trio, orchestra, and additional horn players, with Eger in his element, adding weight to a restatement of the second movement. Again, the lyrics, with slightly rough presentation grate a little, but as a fusion effort, it works.

As the percussion builds, and brass and woodwind augment, we achieve a satisfying musical crescendo. In its bombast it anticipates Emerson's later adventures. The audience evidently appreciate it, as the track fades to the sound of cheers.

This is an interesting album, and certainly for anyone interested in fusion territory, and British progressive music, is worth a listen. Recorded at around the same time is Deep Purple's Concerto for Group and Orchestra, which is also recommended listening. Often fusion experiments manage to please neither side of the divide, and irritate both. I think The Nice manage to get a balance, and it's a record I appreciate. The bridges form a pleasing metaphor for this musical experiment. 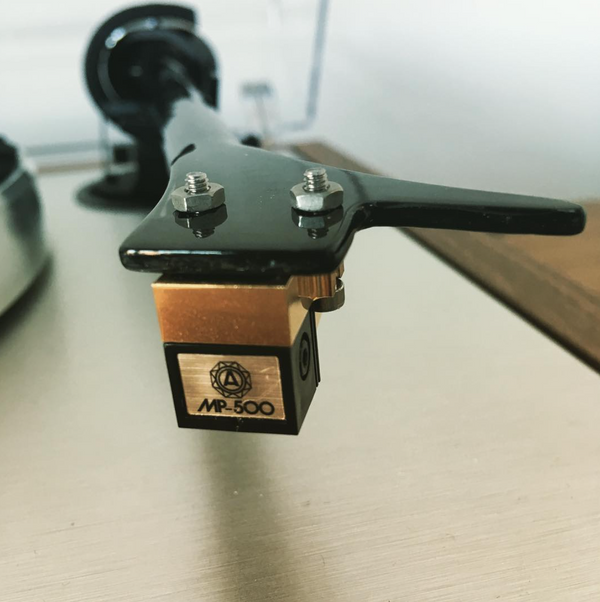 Frequently I encounter people who have taken the plunge, and bought themselves a decent turntable to enjoy their growing vinyl collection. Some bought them this time last year, and are 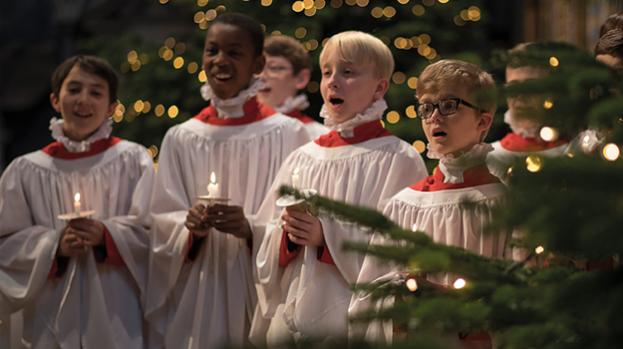 It's still more than a week until Christmas, so I think I can safely venture another post on seasonal music. This time, we turn our attention to that staple of